The Johnnie Johnson Trust (JJT) was established by Mr. V.H. ‘Johnnie’ Johnson in 1961 as a vehicle to fund Youth Afloat – a charity set up to teach water sports to disadvantaged children, living in the West Midlands.

Johnnie believed that learning to sail would give children an opportunity to better themselves and broaden their horizons. Meeting the challenge to ‘master the waves and wind’ would teach them to work as a team (skipper and crew), to be responsible for their mates and boat and to develop a hobby which could last a lifetime. Importantly, it would also take them off the streets.

Youth Afloat no longer operates as a charity in its own right, but the JJT still exists to fund activities fulfilling the same aims across the UK (priority is given to organisations working in the Midlands).  The JJT is now run by Johnnie’s children and grandchildren who are really happy to continue to support a diverse range of organisations in providing life-changing activities for children 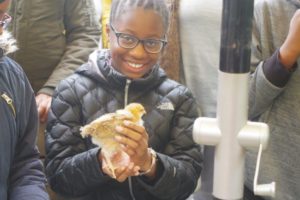 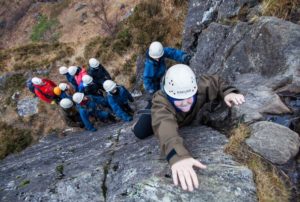